California is becoming a world leader in the reduction of climate pollution, establishing one of the most ambitious carbon reduction goals in the world

California governor, Jerry Brown, just signed historic legislation to reduce carbon emissions in the state.  Under SB 32, the state is required to reduce greenhouse gas emissions to 40% below 1990 levels by 2030.

A complimentary piece of legislation, AB 197, creates a legislative committee to oversee regulators, giving lawmakers more power in how climate goals are met.  The aim is to make sure these big ideas become reality.

This could mean big changes for Californians, affecting nearly all aspects of life from transportation to food production.  With 38 million people and $25 trillion in gross domestic product, California is the 6th largest economy in the world.  The Public Policy Institute of California and the Center for Continuing Study of the California Economy estimate the population could rise to 44 million by 2030.  It’s going to be tough to continue to reduce emissions and pollution while the population continues to grow.  Everyone is going to have to do their part.

Research from the Lawrence Berkeley National Laboratory shows that current policies may get the state only about halfway to the 2030 goal, and some have argued that aggressive legislation would hurt the economy and hinder local business, including the agriculture industry (arguably one of the greatest contributors to environmental pollution).  But California’s GDP has continued to grow while emissions have decreased, and the state has continued to add jobs.

In all honestly, businesses will likely face more restrictive rules, and taxpayer money will be needed to subsidize cleaner technologies.  The state has already begun ramping up solar power generation, electric car subsidies, and promoting denser development connected to mass transit.  Looking further into the future, legislators will need to design policies and innovations to make clean technology more available and affordable.

One way that Californians can make a significant contribution to pollution is to purchase a clean energy vehicle instead of a gas-powered vehicle.  Many residents face long commutes, and getting more gas-powered cars off the road will help in carbon reduction.  Every new gas power vehicle purchased can stay on the road for many years, hindering California’s climate change goals.

The agriculture industry might be faced with new regulations regarding methane emissions from dairy production and landfills.  Methane impacts the environment 80 times more than carbon dioxide and dairy and cattle famers have long been at odds with environmental activists.

This new goal will not be easy to accomplish.  Deep changes are needed to hit the emissions goal by 2030, and the bill does not specify what will happen to California’s cap-and-trade program, which sets the price and limit for carbon emissions.  Hopefully, such an aggressive stance on climate pollution will help to drive innovation and adoption of clean energy practices. 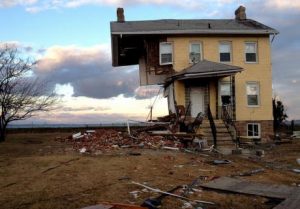 How To Buy A Fixer

Need a heavily discounted property?  Try a fixer-upper!  But know what you’re getting into ahead of time… 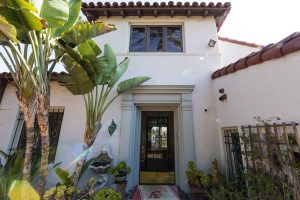 Take a look inside one of the Mills Act historical homes in Pasadena, California! 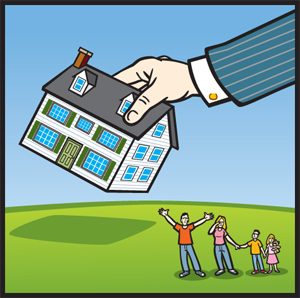 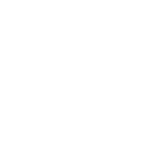